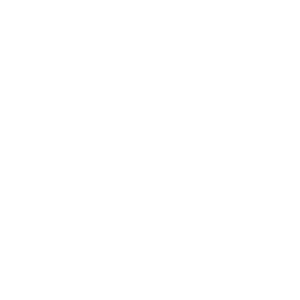 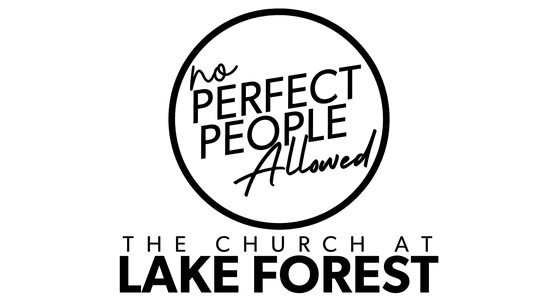 About the BECOMING MAN Movement

BECOMING MAN is a movement of God, centered around returning men to their proper purpose on the earth; something that is so needed in our culture today. You don’t have to look very far back into the annuals of American history to see that honorable men are disappearing before our very eyes. Honorable men who demonstrated true masculinity. Men who were a man’s man, a man who not only demonstrates the physical qualities of ruggedness but who also possess mental toughness and emotional strength. A man who says what he means and means what he says. A man who recognizes the importance of honesty. A man of noble principle. A man without covetousness. A man who cannot be bribed or bullied. A man committed to manly virtues. A man who is the head of his home and knows how to control and discipline his children. A man who loves justice but also knows tenderness and mercy. A man who fears God and shows reverence for that which is sacred. A man who knows the difference between the rule of law and the lust for power. On the whole, our society today has little tolerance for such men. Even in our churches, masculinity is dying. BECOMING MAN seeks to reverse the current trend in our culture as we take men on a journey of self-discovery and self-mastery.

Every man is created in the image of God, and it is through the example of Christ, God in the flesh, that we understand the four roles that man was created to fill: Prophet, Priest, King, and Warrior (PPKW).

How to Join BECOMING MAN

BECOMING MAN is open to all males, middle school and older. To join, simply attend a sanctioned BECOMING MAN event, like the monthly Warrior Breakfast held on the second Saturday of each month at 7:00 a.m. at The Church At Lake Forest or the BECOMING MAN Global Summit. BECOMING MAN events happen through the year.

The BECOMING MAN Level Requirements are designed to guide men along the path of transformation into a mature son of God. At each level, there are requirements intended to display the attributes of Christ: Prophet, Priest, King, and Warrior. While one could certainly progress mechanically through the levels with no heart change, this is not the intent. Our deepest desire is that we all be transformed into the likeness of Jesus. As you grow year by year, we pray that you will recognize a legitimate transformation in your life as you become like Christ as Prophet (teaching the word), Priest (serving those in your garden), King (managing kingdom resources well), and Warrior (protecting everything entrusted to your care).

The Summit is not just a bunch of guys hanging out. It's men from across the country, and the world, coming together to meet brothers who have the same passion to advance the Kingdom of God and live out biblical manhood by becoming Prophet, Priest, King, & Warrior. 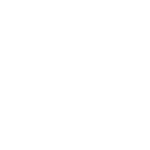 THE CHURCH AT LAKE FOREST
...for our Neighbors and the Next Generation

Copyright 2023, The Church At Lake Forest. All Rights Reserved.