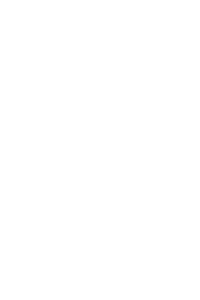 1 Corinthians 11:1 NLT - And you should imitate me, just as I imitate Christ.

When my life seems to be on fire, burning down around me, who are the first responders in the context of the church?

6 But as the believers[a] rapidly multiplied, there were rumblings of discontent. The Greek-speaking believers complained about the Hebrew-speaking believers, saying that their widows were being discriminated against in the daily distribution of food.

5 Everyone liked this idea, and they chose the following: Stephen (a man full of faith and the Holy Spirit), Philip, Procorus, Nicanor, Timon, Parmenas, and Nicolas of Antioch (an earlier convert to the Jewish faith). 6 These seven were presented to the apostles, who prayed for them as they laid their hands on them.

7 So God’s message continued to spread. The number of believers greatly increased in Jerusalem, and many of the Jewish priests were converted, too.

1. Deacons didn’t exist until there were problems to solve and programs to run.

2. Deacons are not just program directors, they are relationship rescuers.

3. Deacons protect Elders by multiplying their time and working under their authority.

Search for a series, teacher, or message.

Invest in the Kingdom

Invest in the Kingdom

THE CHURCH AT LAKE FOREST
...for our Neighbors and the Next Generation

Join us for worship Sundays @9:45AM

Copyright 2020, The Church At Lake Forest. All Rights Reserved.